Evan Reaches For The Stars

With a glimmer in his eye, Evan cheekily shares that he’s the biggest (self-proclaimed) fan of Reba McIntyre.

“I’ve seen her in concert a couple times,” he smiles proudly. Evan is known for a having a wide smile and a zest for life. 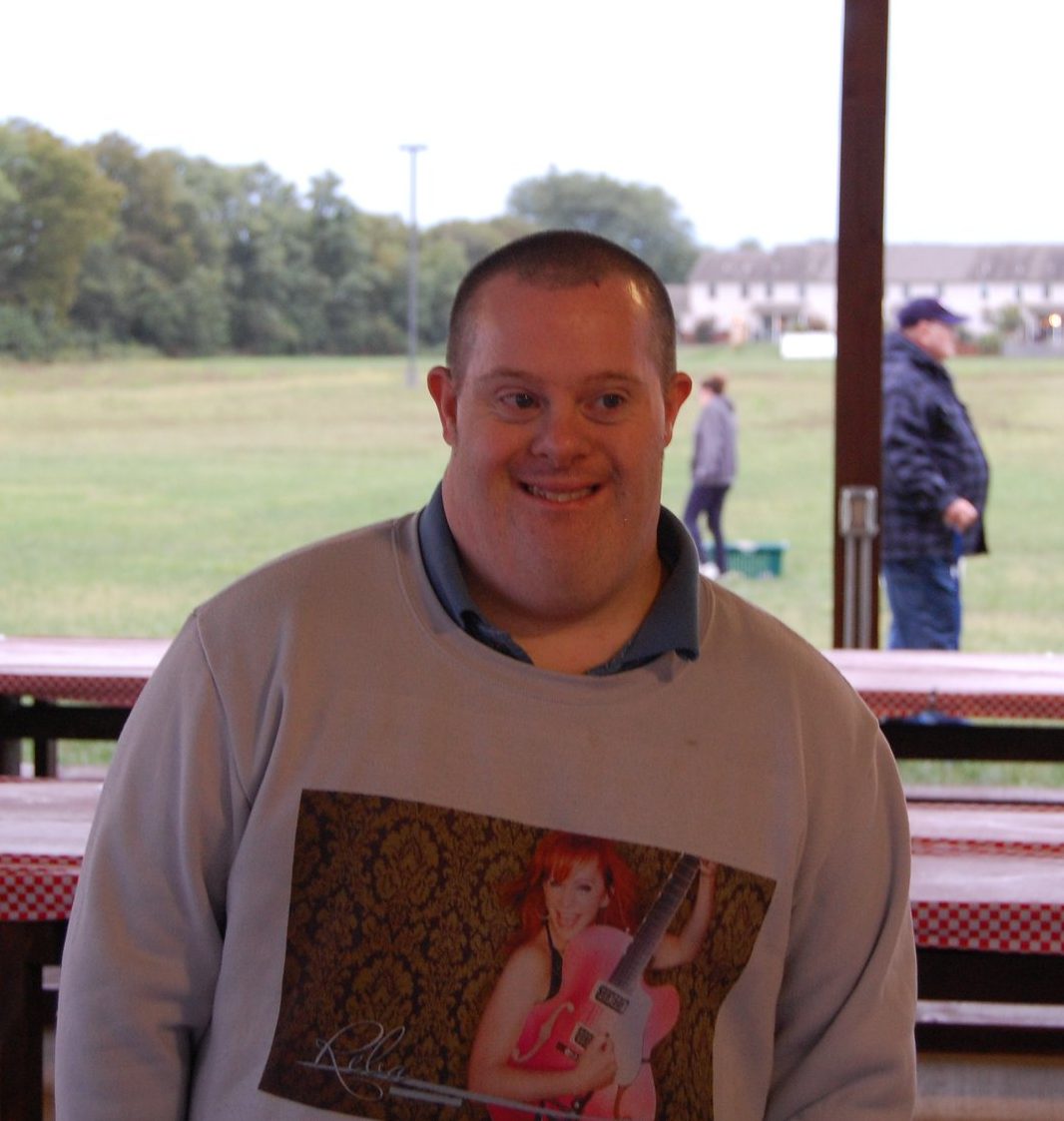 Evan serves on CPARC’s Board of Directors. He’s honored help the agency that’s supported him for more than 10 years. “I’m excited to help,” he says.

Evan might be a familiar face to some of you. He lives with housemates in Carlisle, and works part-time at Dickinson College. There, he washes dishes in the kitchen.

But, with help from a job coach at CIT, Evan hopes to secure a competitive job in the community. His goal is get a job as a bus boy, because he enjoys interacting with folks.

With your support, people with intellectual disabilities – like Evan – chase their dreams!

One day, Evan dreams of living in his own apartment. He’s also looking for “a girlfriend,” he blushes. Someday he’d like to start a family.

For now though, in his free time, Evan plays acoustic guitar. He’s no stranger to open mic nights at Castlerigg Wine Shop in Carlisle. You’ll often find him strumming a guitar there, playing his favorite style of music. Yep, you guessed it, country!