You inspire Summer to gain a new freedom

Summer, a woman in her 30’s who resides in a CPARC Community group home, was having difficulty obtaining needed signatures from her guardian. 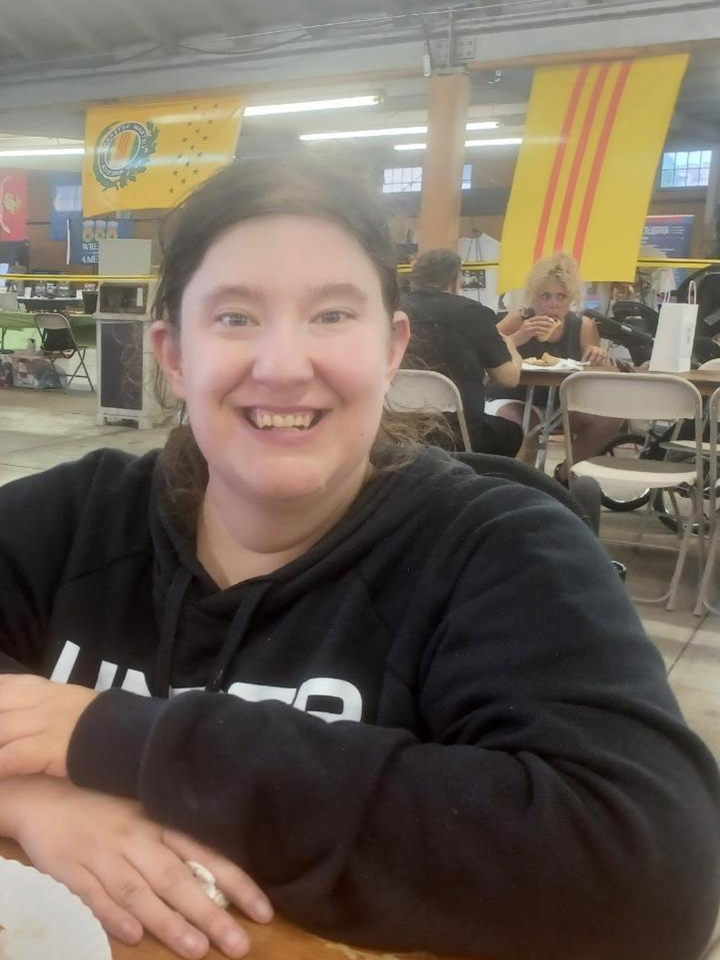 Summer’s mother was appointed guardian when Summer turned 18. Guardianship is usually not needed for people with intellectual disabilities because most individuals can make decisions about their own life given information in a way that they need. However, many families are told to obtain guardianship as a child becomes an adult. But Summer’s mother was aging and experiencing medical issues and no longer resided in the community so obtaining signatures had become impossible. CPARC Residential staff asked Summer if she would like Advocacy to assist her with this issue.

After meeting with Summer, it was clear to the advocate that Summer was a very independent woman with clear ideas and the ability to advocate for herself. 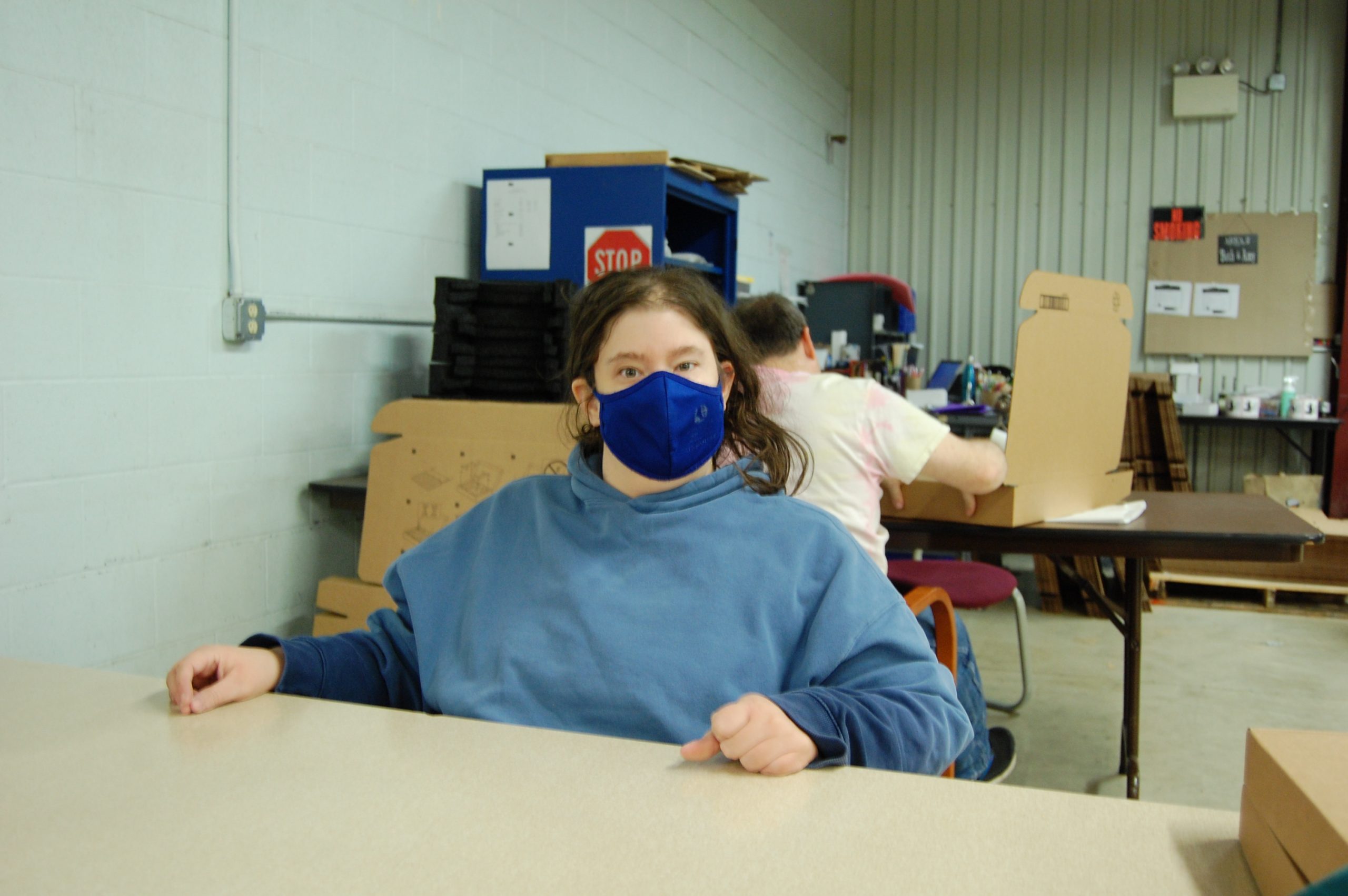 The advocate reached out to the Dickinson Law School to see if they would provide free services for this process. Megan Riesmeyer, Clinical Professor of Law and Director of the Community Law Clinic, was contacted to see if a law student would take this case. They agreed and a meeting with Megan, the law student, Summer, her staff, and the advocate was arranged.

The advocate later met with Summer’s mother at her assisted living facility to discuss the upcoming request to end guardianship. Her mother was in agreement that Summer was capable of making her own decisions and that guardianship could be ended. Summer’s doctor also agreed that she was able to make decisions about her own life and medical care.

At the court hearing, Summer was asked to testify, and her attorney asked many questions about how she made decisions. She was very nervous but did well including asking her attorney to ‘rephrase the question’ when she needed more information before answering. The judge asked more questions and the advocate also testified as did CPARC Residential staff. In the end, the judge declared that Summer was no longer an incapacitated person and could make her own decisions. This is freedom for Summer that most of us have and do not appreciate. It was a great day for Summer. In fact, in Summer’s words:

“Now I am an independent woman!”