Your support is music to David’s ears

David is the first to tell you that “you haven’t lived” until you’ve heard Jimi Hendrix play ‘Star Spangled Banner.’ 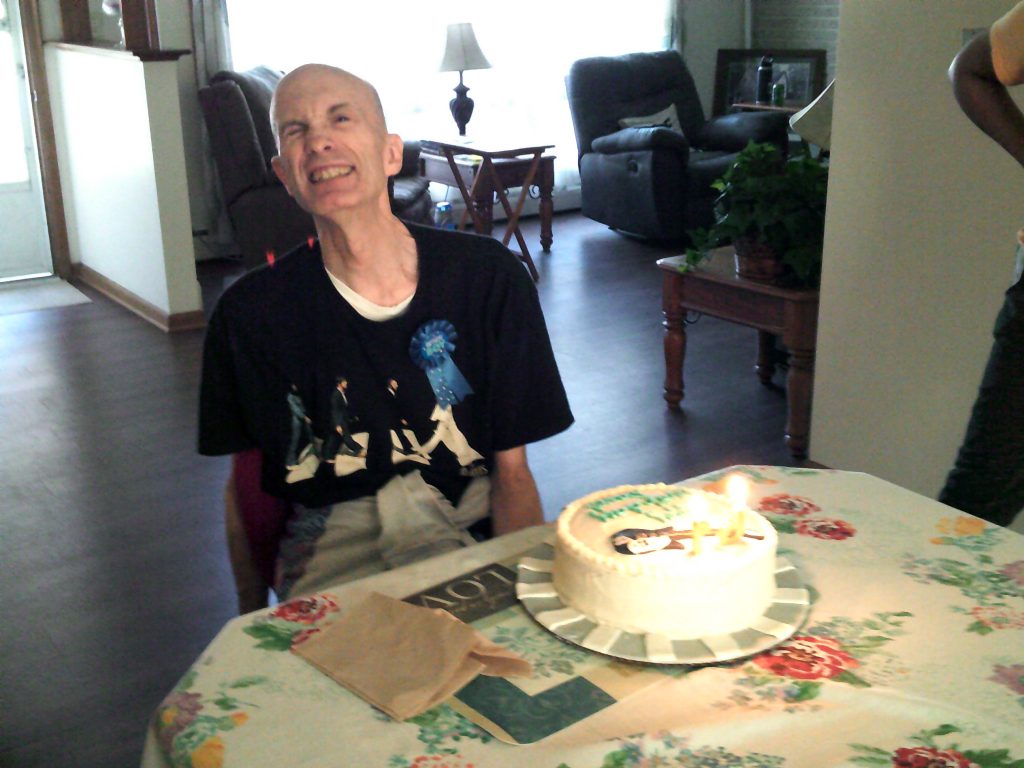 At his birthday, David rocks a Beatles shirt.

“No one likes music more than me,” David chuckles.

Another one of David’s favorite musical acts are The Beatles. He especially likes Paul McCartney.

“I can remember, back in the day, when Sgt. Pepper came out,” David proudly nods. “I saw Paul McCartney in concert a few years ago. Man, he can still rock with the best of them!”

David loves to share stories about his life, hobbies, family, and jobs he’s had.

One memorable story David shares comes from a job he held earlier in his life. David worked as a janitor in the Pentagon, and wasn’t always glamorous.

His nose wrinkles when he talks about a “mess” the employees made in the microwave. The mess even prevented David from warming up his own lunch.

“So I heated up my lunch in the dryer,” David shrugs. “You don’t turn it on, you just let it heat up.” 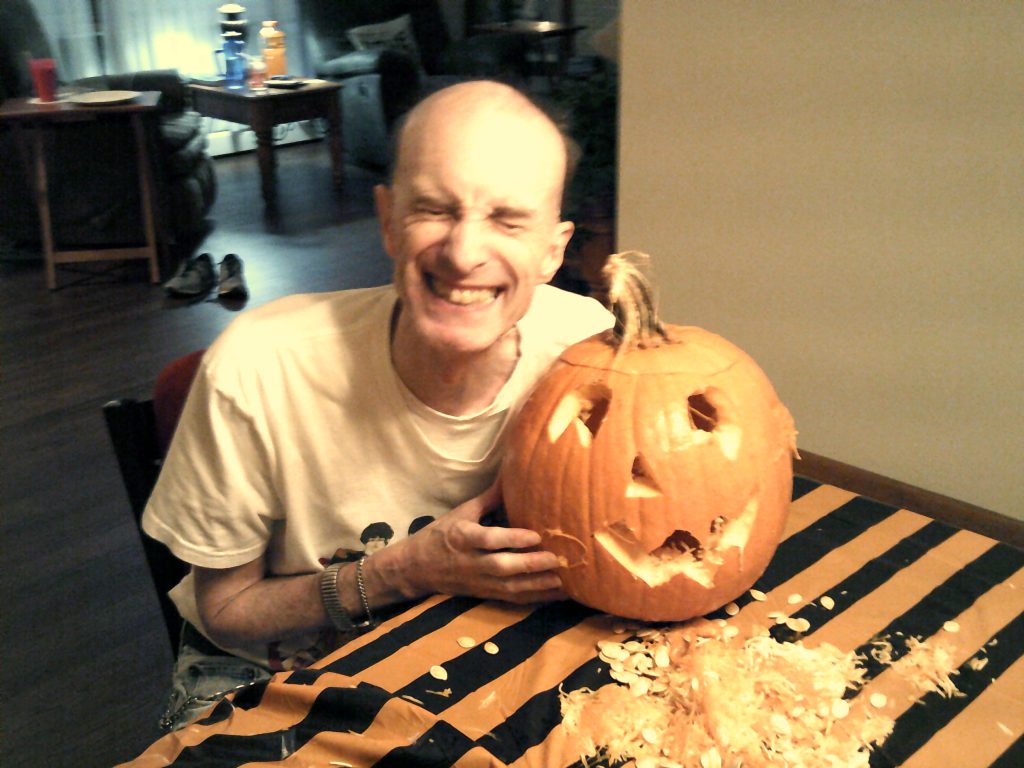 COVID-19 has kept David home. He’d much rather be volunteering at Goodwill and going bowling.

With your support, our team members are there to help David  do the things he loves. Thank you!

Now David enjoys going for long car rides with his team. He insists that only “good” music by played.

And, he’s one step closer to perfecting his cheese pizza, with help from his team “I’m pretty good,” he laughed. “They just make sure I don’t burn the place down.”